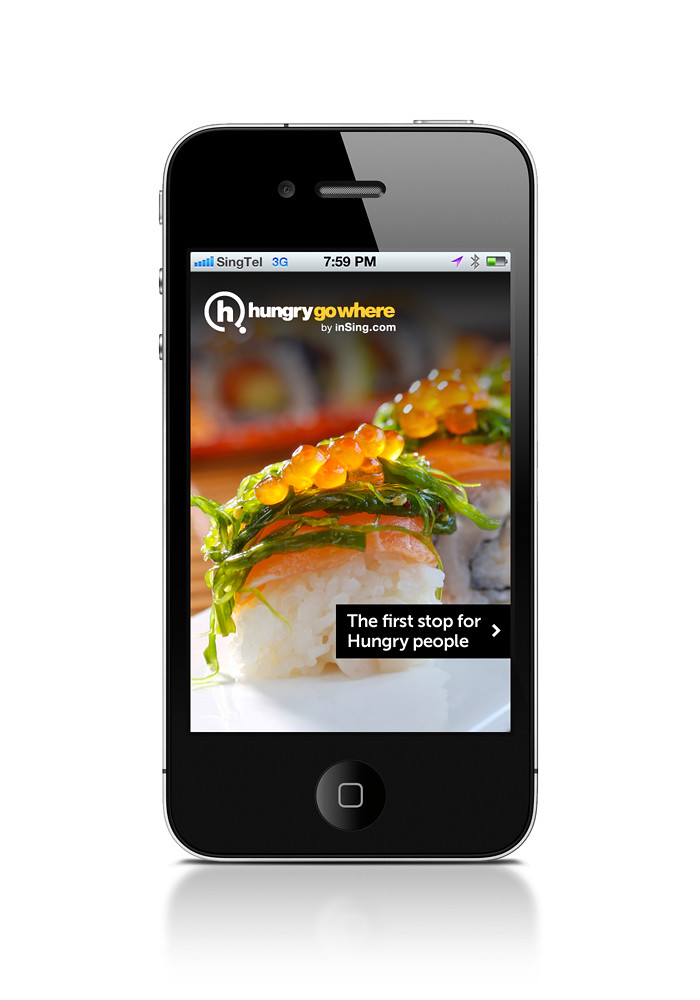 Over 20,000 readers took part in the poll, part of the magazine’s re-launch into Singapore. 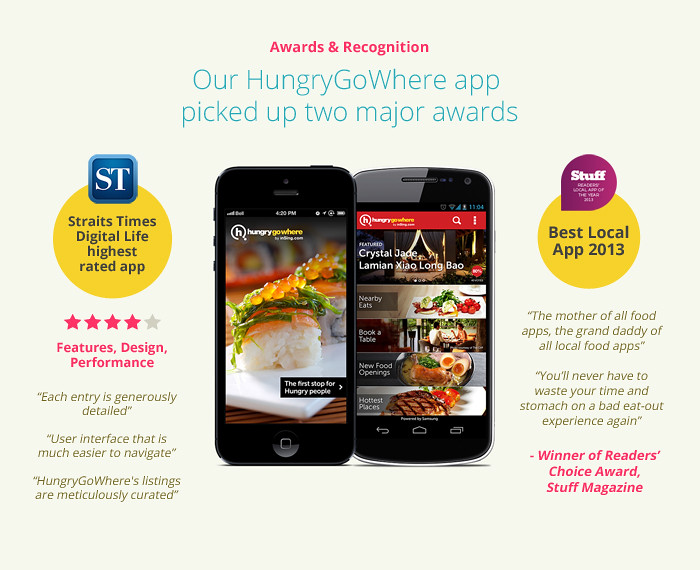 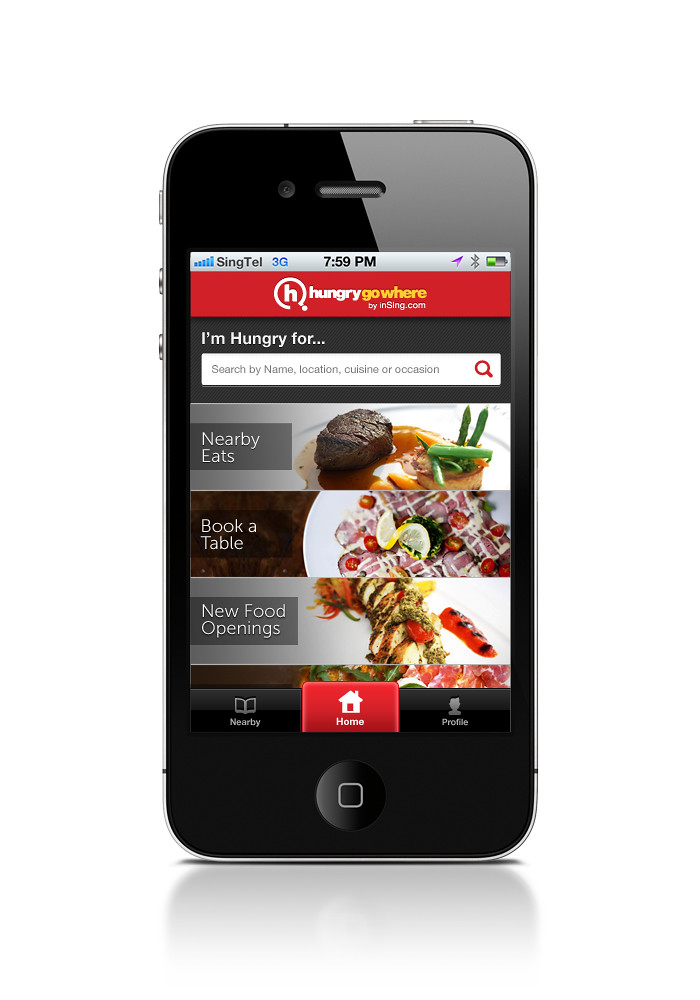 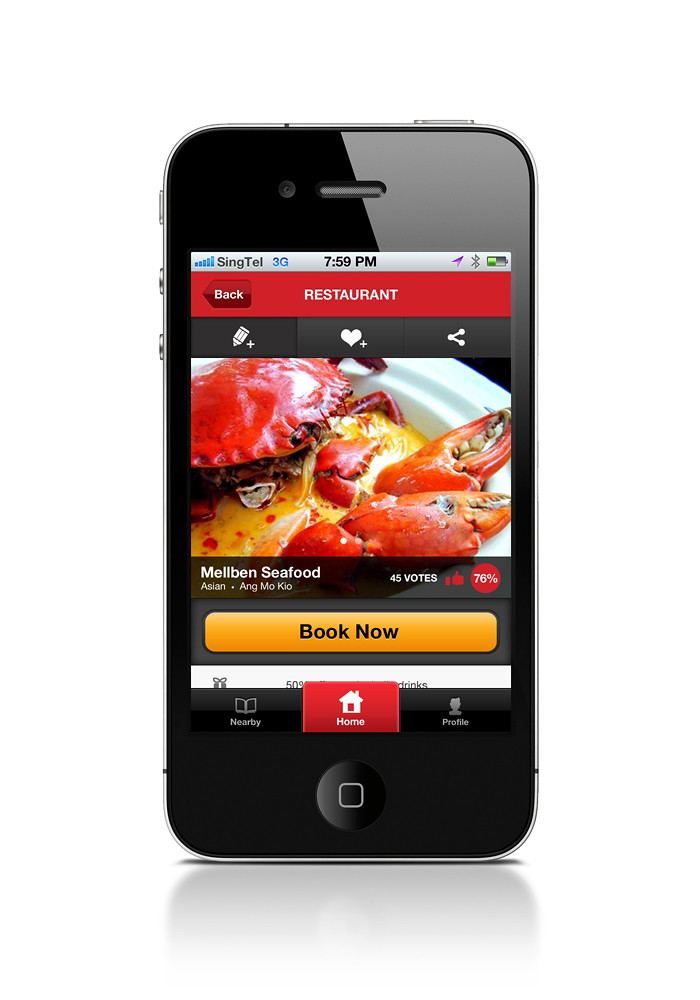 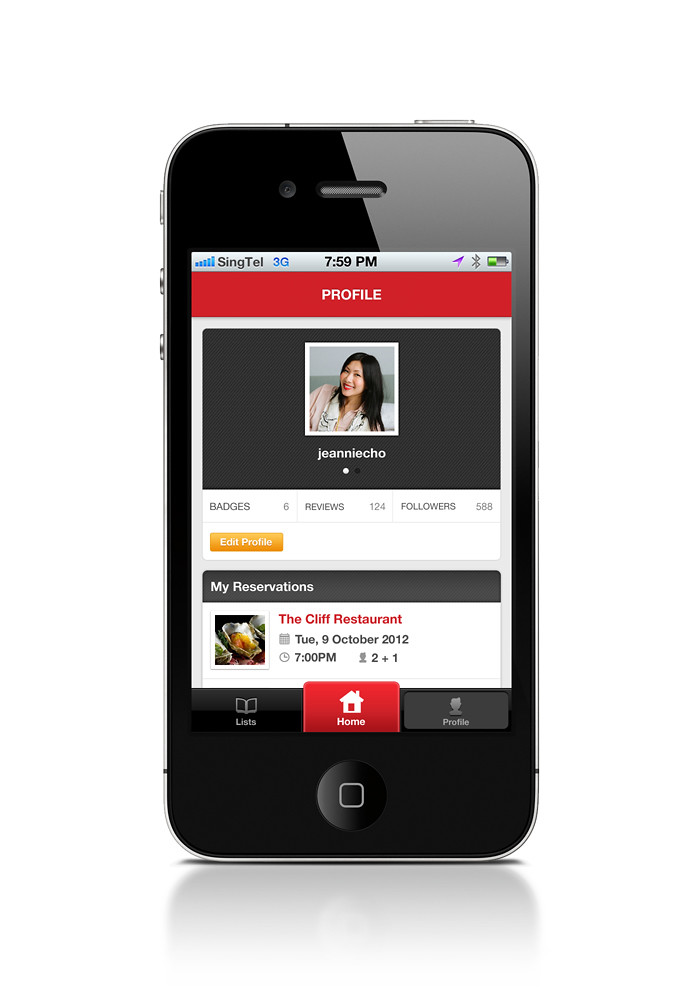 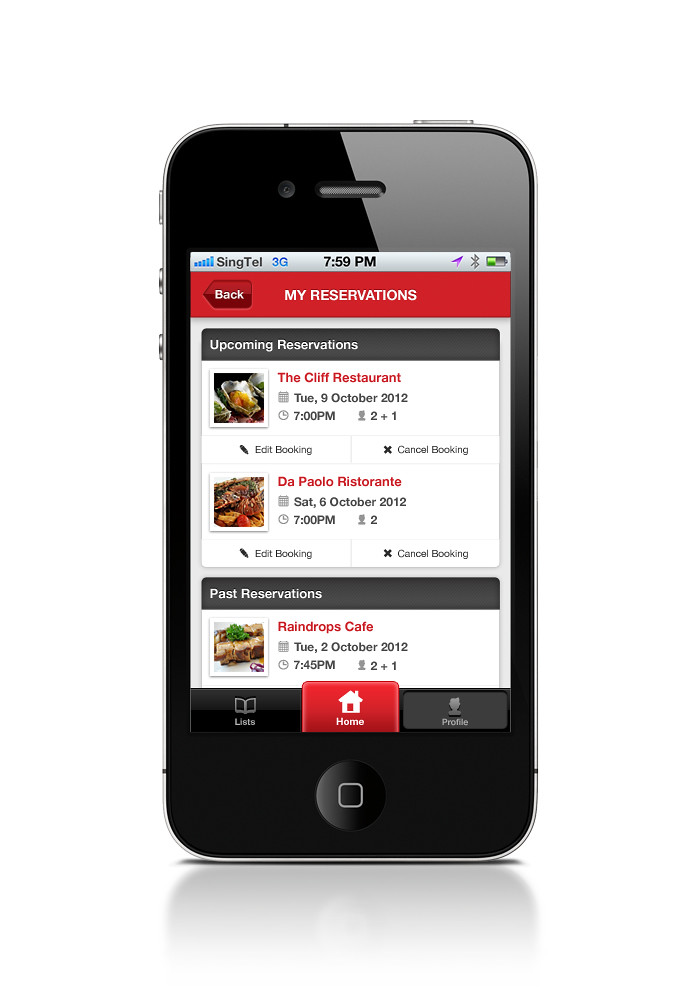 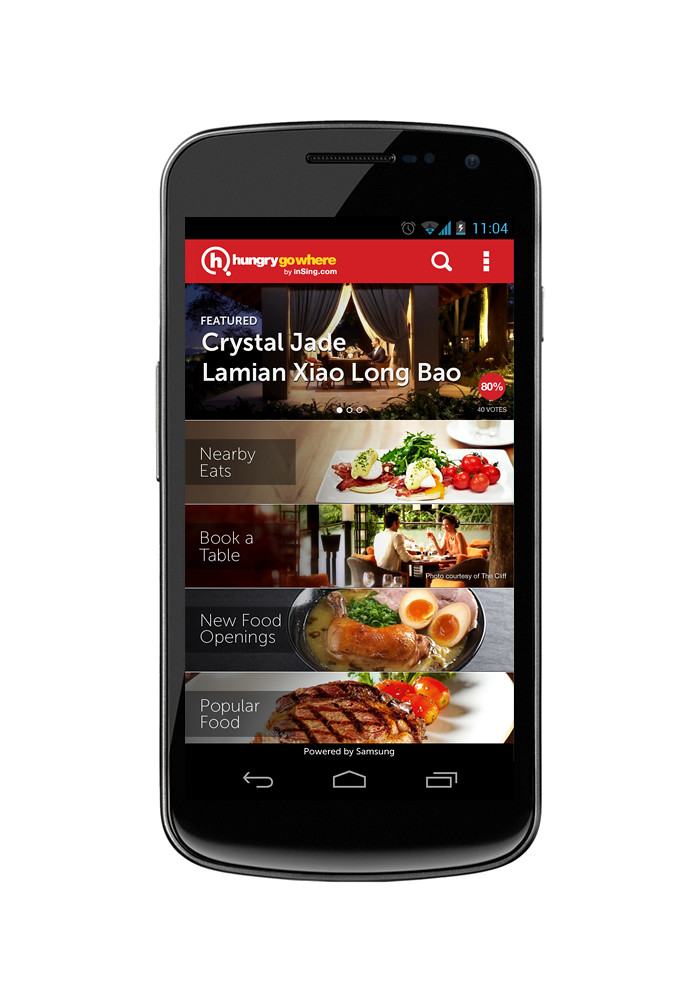 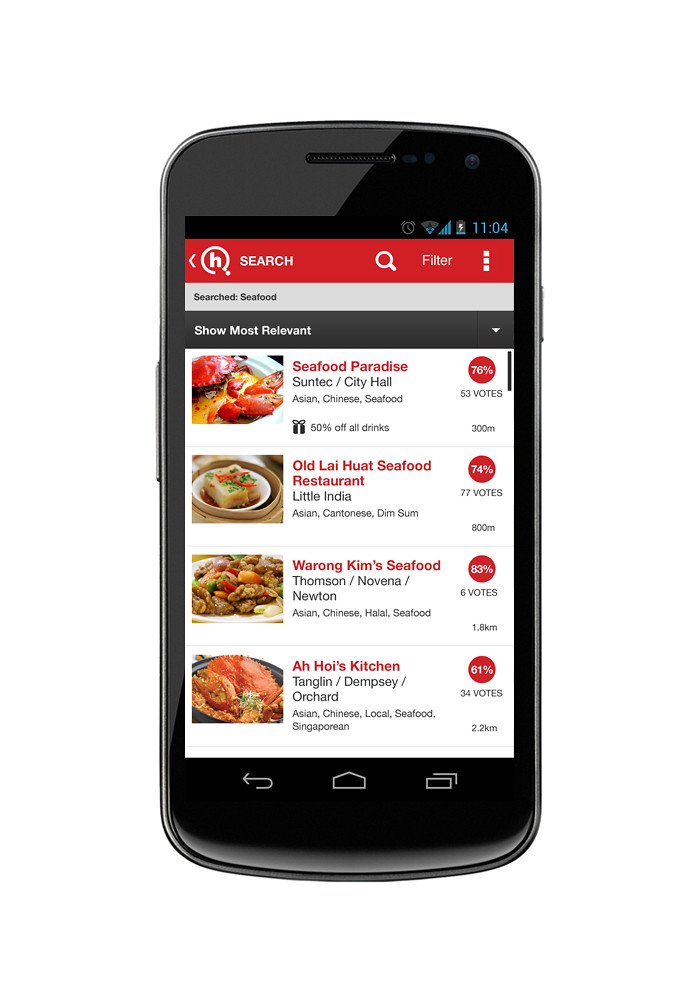 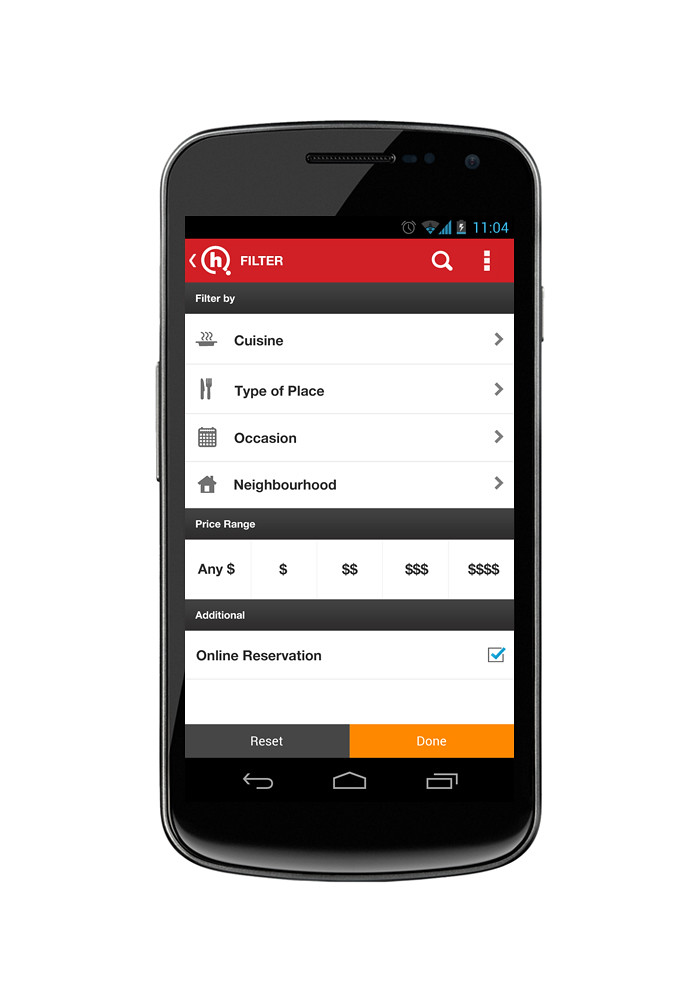 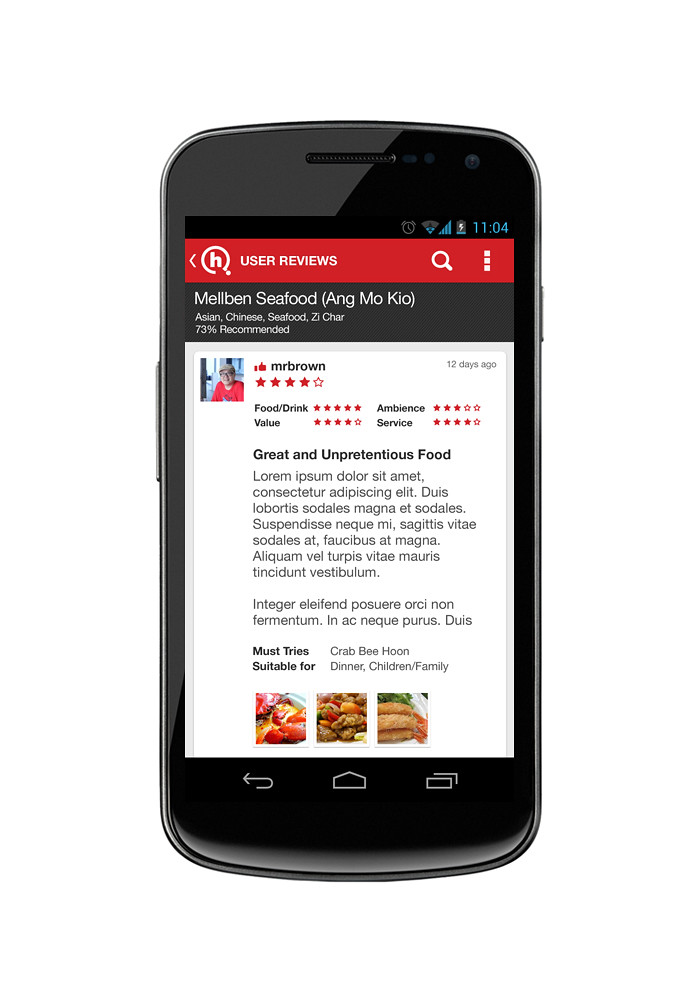 I write to make sense of this world. View more posts